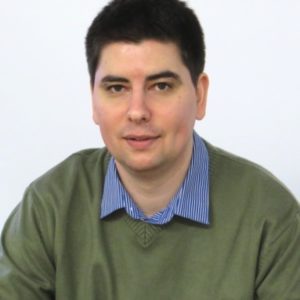 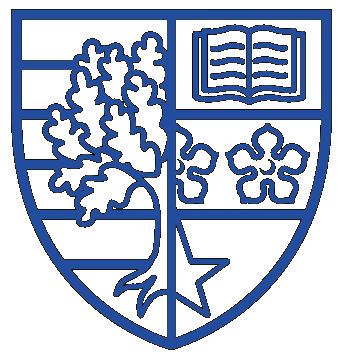 Dr. Valentin Robu is a Senior Research Scientist in the Intelligent and Autonomous Systems Group at CWI, the National Research Institute for Mathematics and Computer Science in Amsterdam, and a part-time Associate Professor in the Algorithmics group at TU Delft, in the Netherlands. Before 2021, he was an Associate Professor at Heriot-Watt University and co-founder of the Smart Systems Group, where he still holds a position as Visiting Professor. He is also a Research Affiliate appointment in the Center for Collective Intelligence at Massachusetts Institute of Technology (MIT) in the US. Prior to this, he was a Senior Research Fellow in the Agents, Intelligence and Complexity research group the University of Southampton, UK, a Visiting Scholar in the Computer Science Department at Harvard University, US, and a PhD student (junior researcher) at CWI Amsterdam and TU Eindhoven, and a visiting scholar at MIT, the Chinese Academy of Sciences and the Santa Fe Institute in the US.

He has published over 150 papers in top-ranked journals, conferences and edited volumes, in both the areas of Artificial Intelligence and Electrical Engineering. He is or was a Co-Investigator in several large-scale energy and AI-related projects in SSG, such as CESI (the UK National Centre for Energy Systems Integration), ORCA Hub (UK Offshore Robotics for Certification of Assets Hub), CEDRI (Community-Scale Energy Demand Reduction in India) and Reflex (Responsive Energy Flexibility demonstration project in Orkney Islands). He is also Principal Investigator and academic lead of the Knowledge Transfer Partnership (KTP) project NCEWS (Network Constraints Early Warning Systems) with SP Energy Networks.

He is or was the first supervisor of 4 PhD students in SSG: Dr. Merlinda Andoni (who successfully defended her PhD thesis in December 2019), Ioannis Antonopoulos, Christie Etukudor and Sonam Norbu, and a co-supervisor of Darius Roman, Lukas Kirschbaum and Ross Dickie (defended in 2021).
He also worked closely with several current and previous postdocs in SSG: Dr. Merlinda Andoni (in the CESI project), Dr. Xingyu Zhao (in the ORCA Hub project), Dr. Benoit Couraud (in the CEDRI and ReFlex projects), Maizura Mokhtar (in the NCEWS KTP project with SP Energy Networks) and Dr. Sergio Elizondo-Gonzalez (in a KTP project with Upside Energy, now part of Octopus Energy in Manchester).

For his work, he also received a number of awards, such as the IET and E&T 2019 Innovation of the Year Award (and best innovation in the IT category) - the UK's top innovation award, give yearly by the Institute of Engineering and Technology (IET), for his work with Dr. Maizura Mokhtar, Dr. David Flynn and the team at Scottish Power Energy Networks on the NCEWS project, and the 2018 Low Carbon Transport Award from the British Renewable Association for the work in the HyFES project.

A fully list of publications on the Heriot-Watt webpage is available here:
https://researchportal.hw.ac.uk/en/persons/valentin-robu